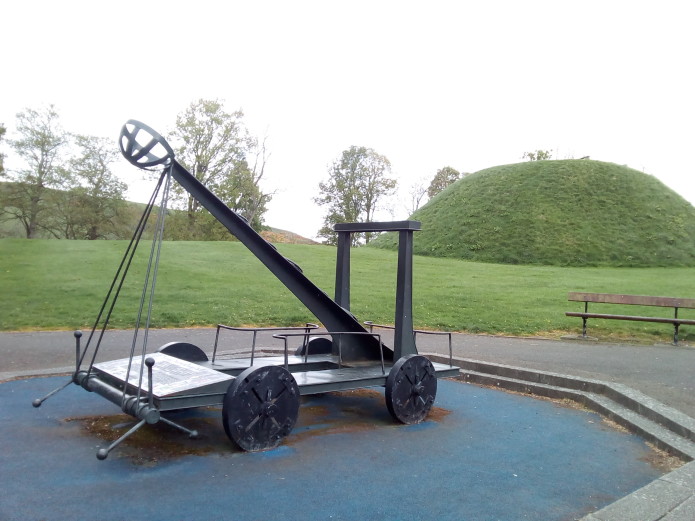 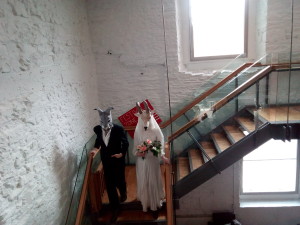 One thought on “Alchemy 2019: Notes from a weekend away”